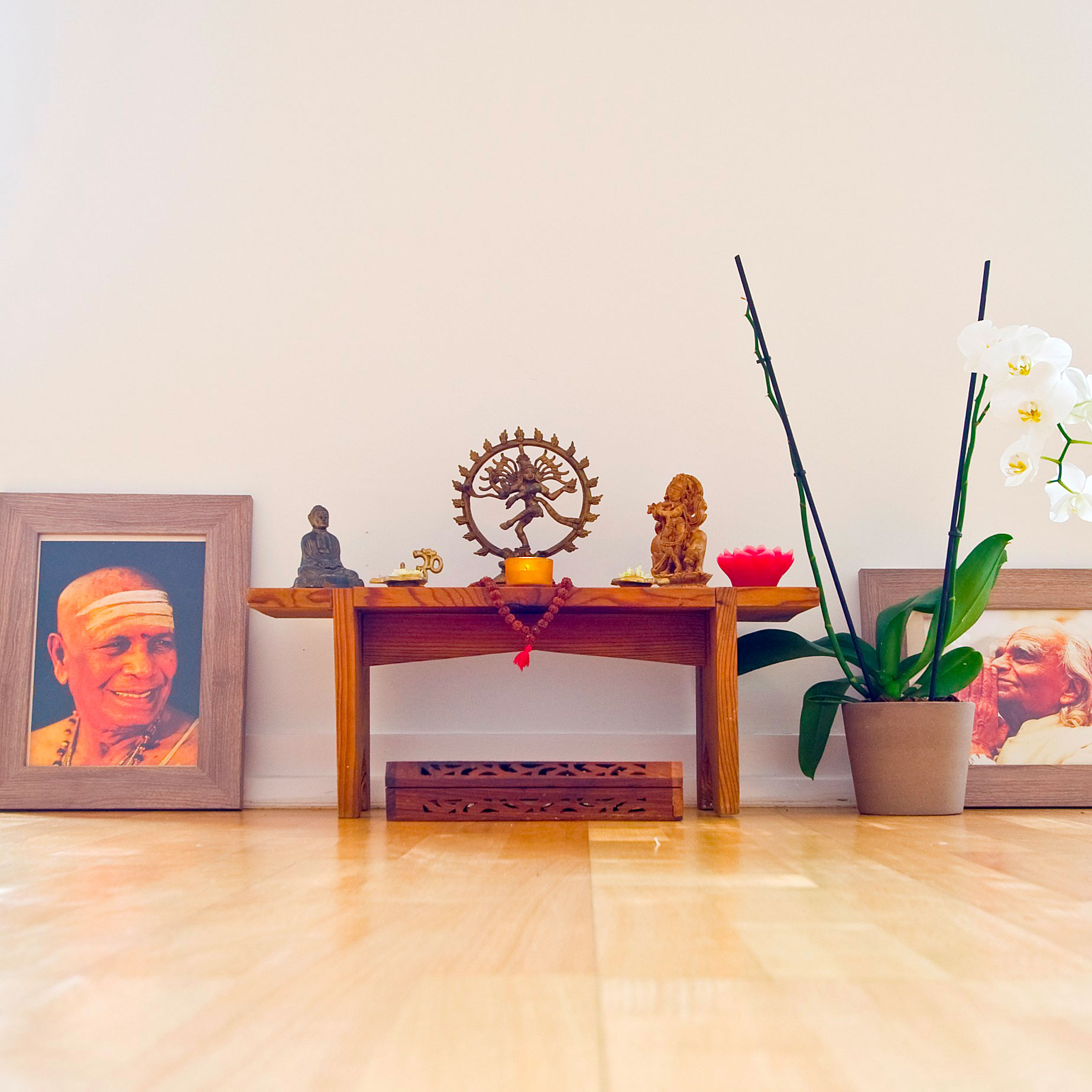 What are the meanings and dimensions of Yoga?

It is estimated that Yoga was born in India more than 5,000 years ago, considering ancient Vedic scriptures and archaeological finds in the Indus Valley which include a set of ceramics with figures depicting Yoga postures.

In general terms, Yoga is a body of millennial Knowledge. As a result, it can be seen under various prisms: as a Science that strengthens the body, reassures the mind and widens consciousness; as an Art that harmonizes the human being as a whole and develops sensitivity; as a Philosophy of life that opens new avenues of knowledge and personal development; as a wellness technique that promotes integral health.

In more specific terms, Yoga can be defined as follows:
a) the ultimate goal or end to be achieved;
b) means and techniques used to achieve this goal;
c) process and dimensions explored;
d) the resulting internal state (necessary to achieve the goal).

Let’s look at each of these aspects:

a) Goal or ultimate goal to be achieved
The word Yoga derives etymologically from the verbal root yuj (in Sanskrit), which means “bind, hold together”. This “union” refers to the integration of the physical, mental and spiritual body of the human being, and consequently on a higher plane, also to the fusion of the Individual Being (jîva-âtman) with the Universal Being (parama-âtman) or Supreme Consciousness, designating such a process as Samadhi or Self-transcendence – this being the goal of Yoga.

Jnana-Yoga – path of knowledge, intuition and wisdom, through the study of the scriptures and meditation;

Bhakti-Yoga – path of love and devotion (to a deity, guru or prophet), through rituals, songs and praises;

Hatha-Yoga – path of mastery of body and breath, through physical postures, breathing techniques and purification (as a form of preparation for Raja Yoga);

Raja-Yoga – path of the domain of mind and consciousness, through meditation and mental disciplines.

Each branch of Yoga focuses on a particular aspect, and uses specific techniques to develop it, yet all refer to the same process of personal and spiritual development. Regardless of the chosen path or techniques used, above all there is just one Yoga, because the goal is always the same: Self-realization.

c) Process and dimensions explored
The Classical Yoga of Patanjali, which constitutes one of the great classical schools of Indian thought or Darshana (“perspective, point of view”), systematizes a whole course, consisting of 8 limbs or dimensions:

Yama: Universal ethical principles, whose essence is to not harm any living being through thoughts, words or acts, ie: 1) Non-violence; 2) Truth; 3) Non-stealing; 4) Self-containment; 5) To not store what is not needed.

Asanas: Body postures in which it is possible to remain physically and mentally stable, calm, immobile and comfortable for a long period of time, that is until they become meditative postures.

Pranayama: Yogic breathing, which consists of the regulation of the inspiration, expiration and retention of breath, providing an introspective attitude, thus the basis of spiritual knowledge.

Pratyahara: Liberation of the mind from the dominion exercised by the senses: the mind is directed to the interior, being protected from external disturbances and distractions.

Dharana: Concentration of attention, in which the mind is focused on a single point or object.

Samadhi: Transcendental state, in which the consciousness of the “I” disappears. The subject frees himself from his attachments (which are a source of suffering), and thus attains the absolute freedom of the Spirit.

d) The resulting internal state (necessary to achieve the goal)
“Yogas chitta-vritti-nirodhah” (Patanjali Yoga Sutras I-2). Yoga is the restriction of the fluctuations of consciousness. It is thus the practice of silencing the mind and ceasing the “mental whirlwind”. It is certainly a state of internal stillness which, by itself, is absolutely transformative!

“You do not have to travel to a remote place to seek Freedom; it inhabits the body, the heart, the mind, the soul.” (B.K.S. Iyengar)